The new logo for the upcoming North Northamptonshire Council has been given the go-ahead and will become the emblem of the unitary council when it comes into being on 1st April 2021.

Members of the North Northamptonshire Shadow Executive approved the logo at their meeting on 26 November, in what is a significant step forward in shaping the identity of the new council.

“We had a brilliant response to the public survey and the initial draft of this design was the most popular by far.

“The feedback people gave really assisted our in-house designers to refine the logo, and I think we have something we can be very proud of.”

Cllr Russell Roberts, Leader of the North Northamptonshire Authority, said “This logo will be the symbol of the new council for many years to come.

“The approval of the logo by the Shadow Executive Committee is an important milestone in our journey to create the identity of the new North Northamptonshire Council.”

The logo was developed by in house graphic designers, after more than 3,000 people took part in a survey to choose their favourite from three initial drafts. The most popular design was then modified following an analysis of the feedback given. 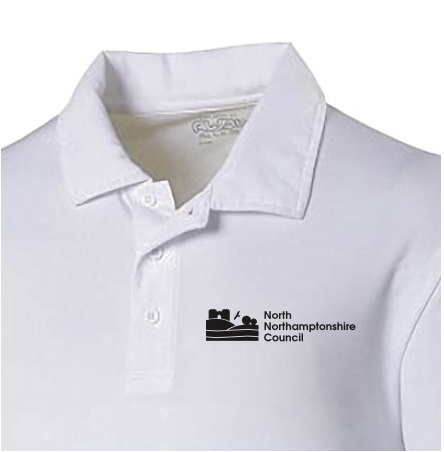 Feeds from the Web